For decades, it has been postulated that digital pathology is the future. By now it is safe to say that we are living that future.1

The above is the first line in the abstract of an April editorial published by Aeffner et al. in the journal Toxicologic Pathology. Certainly, this is a true statement for drug development & toxicological pathology where some of the earliest adopters of digital pathology emerged. While there are still debates about adoption for primary reads and peer review, the majority of conversations are now focused on real-world applications, in particular those applications that enable extraction of meaningful data and information from digital slides using image analysis and artificial intelligence.

The editorial provides an introduction to the special April issue of Toxicologic Pathology which is a compilation of articles dedicated to digital pathology and the quantitative and computational methods enabled by this technology. Unfortunately, the editorial itself and most of the articles are behind a paywall, but I have highlight a few open access letters and articles in the new issue which are worth a read.

In this piece, Pierre Moulin and colleagues introduce the BIGPICTURE project, a proposal made to the Innovative Medicines Initiative (IMI) Call 18. In a nutshell, BIGPICTURE aims to fast-track AI development (and ultimately adoption) in pathology by improving the availability and accessibility of large sets of digital slides and AI models. While this is a letter to the editor and not an original research piece, it is nonetheless important as BIGPICTURE aims to address one of the biggest barriers to AI development– the availability and accessibility of large digital slide data sets.  The repository would include around 2 million digital slides from animal studies and tox pathology. Slide repositories like the one proposed by BIGPICTURE are vital to fast-tracking AI development (and adoption) in pathology. Worth a read and some community support.

In this study, Chlipala et al. compares H&E and IHC stain intensities from slides processed with identical protocols on different autostainers and imaged using a single whole slide scanner. Differences in stain intensities between autostainers are observed quantitatively using digital image analysis. Differences were also seen by eye, highlighting the fact that differences in upstream processing could qually impact qualitative IHC scoring.  A critical consideration not only for toxicologic pathology, but for the pathology community at large.

Kuklyte J, Fitzgerald J, Nelissen S, et al. Evaluation of the Use of Single- and Multi-Magnification Convolutional Neural Networks for the Determination and Quantitation of Lesions in Nonclinical Pathology Studies. Toxicologic Pathology. 2021;49(4):815-842. doi:10.1177/0192623320986423

The title of the article does not really do the content justice as many deep learning variables were evaluated beyond the use of single vs. multi-magnification CNN, including the use of enhancement strategies such as class balancing, geometric, and color augmentation techniques. Perhaps the most significant finding was that a generalized lesion classifier which is trained on multiple lesions can work as effectively (if not more effectively) than classifiers trained to identify a single lesion, particularly for the detection of less represented lesions. As the authors point out, this is attractive due to the computational efficiency of a classifier that can concurrently detect multiple lesion types. 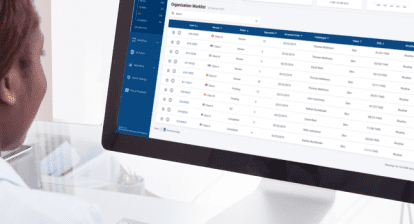 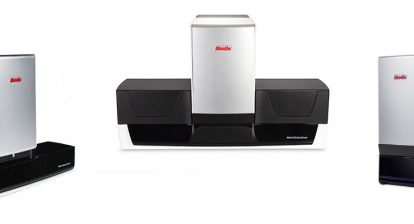 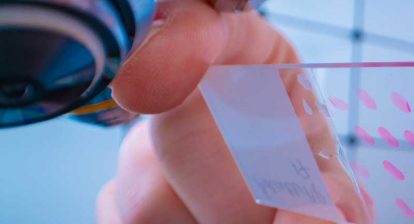 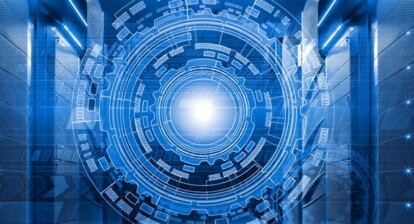