This episode is brought to you by Aiforia.

Today’s guest, Tuomas Ropponen, the chief technology officer at Aiforia, is talking about the creation of a pathology image analysis platform whose core principles are “easy to use” and “accessible” – Aiforia.

Aiforia began at the Helsinki University as a teaching and telepathology platform for sharing whole slide images. But as soon as deep learning passed the reality check and started outperforming classical computer vision methods in open image analysis challenges, Aiforia’s team knew that they had to incorporate this method into their platform. Deep learning would change the way pathology was done.

The decision about using supervised deep learning as the method of choice was based on the desire to supervise the teaching of the AI in a similar way as we supervise the teaching of students. Only by supervising and curating the inputs can we be sure that we get quality output. Teaching AI in a supervised manner happens through annotations, and annotations are the natural way that pathologists communicate.

Pathologists have always marked the areas of interest on the glass and later digital slides. It has always been the way to show others what is important on the tissue. Adapting annotations for supervised deep learning as a way of showing AI what is important was a natural progression of how pathologists work.

Another core value at Aiforia is the close collaboration between pathologists and computer scientists. Those two groups currently work very closely together but fostering this open relationship and honest communication required a few iterations and a deeper understanding of each other’s ways of working.

For computer scientists, it was surprising that the pathology scoring and grading system often could not be directly reproduced by image analysis algorithms. For pathologists, it was surprising that the algorithm results did not match their visual estimates from glass slides. The two groups had to sit together and start dissecting the pathology problems into smaller components as well as translating them into quantifiable tasks.

Suddenly it became clear to everyone that the Ki67 quantification in the tumor consists of first detecting the tumor epithelium and later identifying and counting the Ki67 positive and Ki67 negative cells within the epithelium.

When pathologists’ fatty liver scores of 70 or 80% were nowhere close to the absolute pixel area of fatty vacuoles in the liver tissue of max 20% it became evident that pathologists were subconsciously normalizing their scores and spreading them on a 0-100% scale. Coming together and analyzing the discrepancies as a team revealed that pathologists’ scores or estimates are often an imprecise and inconsistent benchmark to measure against. Everyone went back to the drawing board (or drawing tablet) and provided a more objective ground truth – annotations.

This close collaboration of pathologists and computer scientists as well as the involvement of user experience designers helps drive innovation at Aiforia while maintaining the accessibility and ease of use.

To learn more about AI for  pathology image analysis visit Aiforia’s website or even better, let the team show you what this whole thing is about – book a demo. 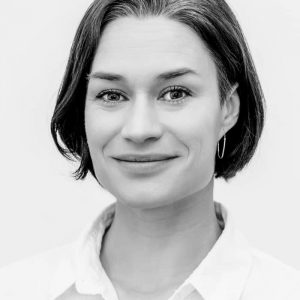 Digital Pathology Place provides strategic advice on implementation and optimisation of digital pathology solution. Our educational content for marketing and tutoring purposes can help you to inspire your customers. We share significant knowledge gained during our long-term work with image analysis engineers, quality control and regulatory experts as well as academic and industry partners. 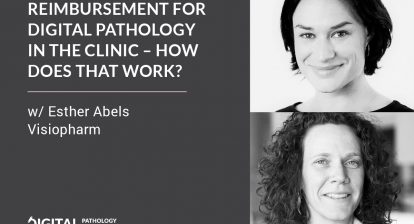 Reimbursement For Digital Pathology In The Clinic – How Does That Work? With Esther Abels, Visiopharm
January 18, 2023

What is validation and how to validate an AI image analysis solution w/ Tom Westerling-Bui from Aiforia
September 14, 2022 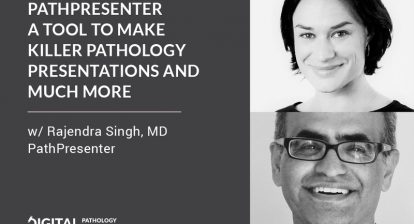 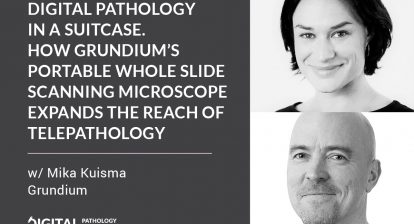 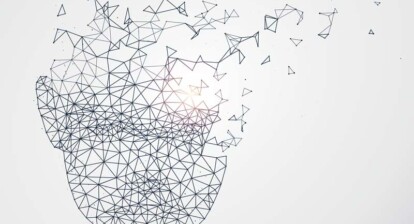 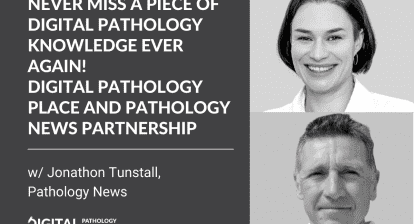