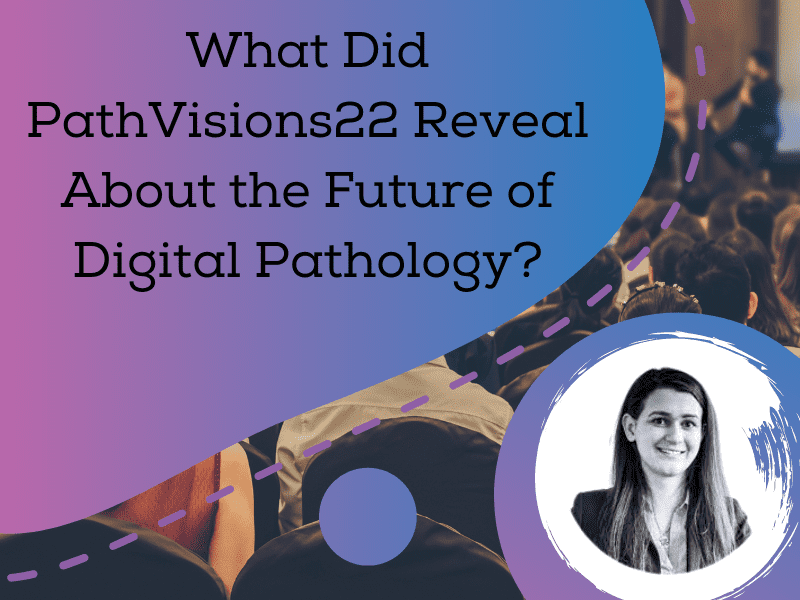 Cranfield, UK, 25th October 2022 – After announcing a sold-out exhibition and attendee register, Pathology Visions 2022 was certainly not one to be missed. The halls of the MGM Grand buzzed with vendor and pathologist enthusiasm, speaking volumes to the significance of digital pathology following a notable rise in interest during the COVID-19 pandemic.

After speaking to many vendors at the show and attending multiple conference sessions, we share our thoughts below on what the conference’s discourse revealed about digital pathology’s immediate future.

Takeaway 1: The Market is Now A More Collaborative, Open Environment

It’s common that shortly before or during conferences vendors choose to announce substantial updates to their products and business strategies, as this tends to garner more attention – this year was no different.

Something notable however, was a common theme amongst these announcements, a trend of partnerships, co-operation and open integration. Whether it was Hamamatsu announcing its collaboration with Indica Labs, or Gestalt Diagnostics touting the update of its platform to include integration of ‘Multi-Vendor’ Image Analysis, vendors were keen to prove their own willingness to be flexible and work with several peers.

This was driven according to provider demands. In the years following the FDA’s temporary decision to waive closed pathology system regulation, providers gained access to a number of new entrants to the US market, and in turn grew to appreciate the various strengths each of these vendors. As a result, pathologists now expect to be able to work with more variations of hardware-software-AI combinations than ever before.

This was also reflected in several of the track talks, which frequently revolved around encouraging open environments for collaboration. It’s clear that the industry has largely moved past the previous division of ‘Open’ and ‘Closed’ software platforms, with major vendors finally recognising the value in integration with competitors for client benefit.

Positively, these kinds of partnerships are often great for innovation by encouraging competition and best-of-breed development which can help to drive the market forward. This could also certainly help facilitate the adoption of harmonised standards within digital pathology, as most digital pathology content is still based on a series of proprietary standards developed years ago.

Another clear theme was an increased awareness amongst labs around the practicalities of digitisation. Whether this was questioning the cost of Digital Pathology implementations – see ‘Quality Digital Images: Understanding the Cost of MSKCC Digital Pathology Operations’ – or track sessions which covered the realistic implications of CPT codes previously announced for Digital Pathology, there was a notable balance between academic discourse and practical learning.

This kind of practicality is going to be essential when driving adoption forward, as previous examples of success will be needed to encourage others.

Furthermore, with around 800 pathology reimbursement codes currently slated for a 15% reduction in 2023, (albeit with a bill currently in the works to reduce this to 0%), US pathologists are likely to be extremely careful with budgets moving forward.

Takeaway 3: What is the Ultimate ROI for Digital Pathology?

Which brings us to the biggest challenge awaiting the market – proving the ultimate return on investment (ROI) in digital pathology workflows.

Despite the increased awareness and enthusiasm present during the conference, many vendors cited that the market had not yet reached a ‘tipping’ point towards fully embracing digital pathology.

This hesitation was attributed by some towards provider reluctance to invest and swallow the significant upfront costs of establishing digital workflows. The key to overcoming this lies in establishing the true ‘value’ for labs, explored in the figure below.

Figure 1: The Various Aspects of Value Behind Digital Pathology Implementations

The market is however looking to tackle the significant upfront cost hurdle for providers, with various programs in the pipeline such as alternative operational purchasing methods, like that offered by new entrant Pramana, which touted ‘Digital Pathology as a Service’ during its pre-conference press release.

It’s also true that the market has moved one step closer to reimbursement, by announcing class III CPT codes designed to support the tracking of digital pathology usage. The process for establishing a final value for this will however take some time and vendors should not rely on such codes to boost their sales revenues.

With reimbursement taking time to proliferate, alternative funding models such as data monetisation were also widely discussed. The increasing overlap between preclinical and clinical markets in digital pathology offers an ample opportunity for labs to explore the prospect of utilising the data they have access to in order to both fund innovation and promote Real-World Data and personalised medicine studies, thereby offsetting the initial costs of digitalisation.

Some markets, however, are more cost-conscious when examining the value of digital pathology than others. In settings where public healthcare plays a much larger role, more proof surrounding patient outcomes is required to provide a tipping point for decision markers. In these cases, long-term studies aimed at proving better patient outcomes originating from digitised pathology workflows can provide the proof necessary to enable labs to commit to funding digitisation. Such studies are already being explored by several vendors.

These studies don’t just explore analogue versus digital workflows, but also are beginning to explore the impact of AI on digital workflows. Artificial intelligence algorithms, although not commonly used in digital pathology diagnosis today, have the potential to boost pathologist productivity by enabling more accurate, autonomised measurements and helping to facilitate smoother workflows.

However, given the time taken to build up evidence for long-term ROI studies, as well as the logistical and legal difficulties surrounding the monetisation of patient data, it may be some years before these factors have a tangible impact in supporting adoption.

Our Advice: Ignore the Hype, Look to the Future

In short, Pathology Visions 2022 earmarked a significant step forward for the industry. Whilst vendors were still debating the benefits of open standards and collaboration two years ago, the market has now moved to action and execute on this; where providers were relatively uneducated about digital pathology workflows, appetite for education and evidence from digital pathology and associated vendors is proliferating.

Digital pathology workflows may not have been as quickly adopted as many had previously hoped, yet sentiment for the future remains strong. Considering the market grew 45% year-on-year from 2019-2020, with clinical penetration remaining significantly lower than other departments, the future potential for digital pathology adoption remains an attractive prospect for existing vendors and those looking to enter the market.

Mainstream digital pathology adoption is therefore no longer a question of “if”, but “when” and “how”.

Signify Research is an independent supplier of market intelligence and consultancy to the global healthcare technology industry. Our major coverage areas are Healthcare IT, Medical Imaging and Digital Health. Our clients include technology vendors, healthcare providers and payers, management consultants and investors. Signify Research is headquartered in Cranfield, UK. To find out more: enquiries@signifyresearch.net, T: +44 (0) 1234 436 150, www.signifyresearch.net

To find out more: 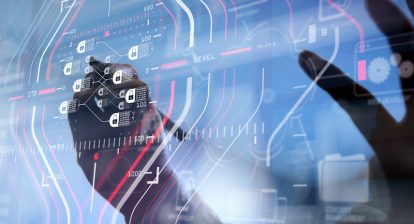 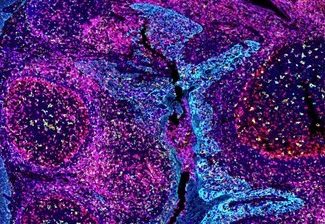 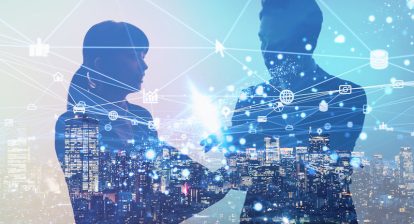 Paige Announces Expansion of Scientific Advisory Board
May 4, 2022 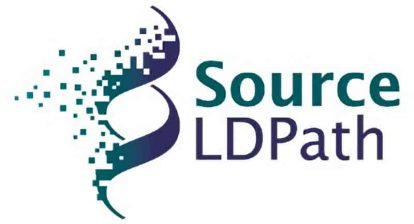 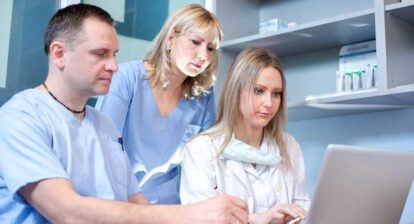 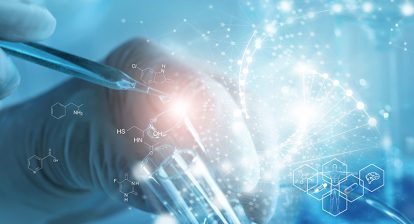